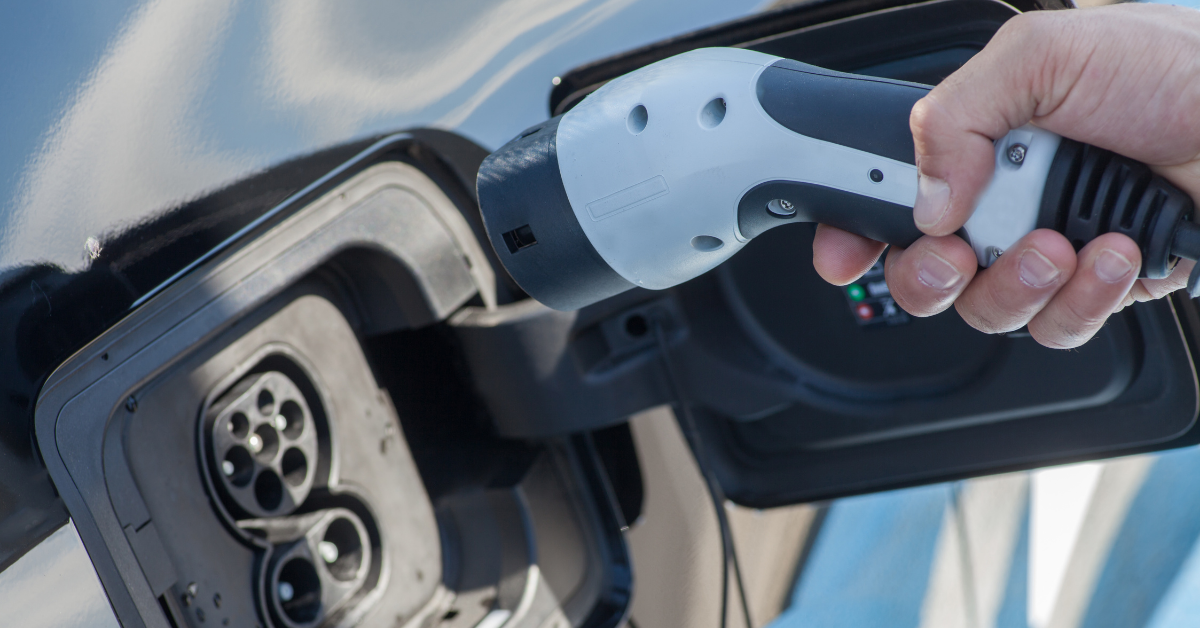 Featured in the Irish Examiner

Ireland is taking an accelerated approach to decarbonising electricity and showing a proactive approach to innovation but concerns remain that the policies and governance needed to implement transition are not yet in place.

That’s according to a new report from the Association for Renewable Energy and Clean Technology (REA) which assesses the country’s readiness in meeting its 2030 decarbonisation targets and compares it to that of 11 other European countries.

Ireland gained a high four ranking in the Index, ahead of our counterparts in the UK, Germany and France who scored a three, but behind Finland, Norway and Sweden who all ranked five on the scale.

While our overall score was high, the researchers found that Ireland is lagging behind our European counterparts on the implementation of Electric Vehicle (EV) charging infrastructure, scoring the country just two in the area. The adoption of electric vehicles is viewed as a crucial component of Ireland’s decarbonisation strategy.

At present, Ireland has some 2,000 public charging points for EVs, most of which are clustered in urban areas. In 2020, EVs accounted for 5% of all newly registered vehicles in Ireland, compared to around 25% in the Netherlands, and 75% in Norway.

Ireland scored highest (a grade 5) in the area of compensation structures and transaction costs. Researchers said Ireland has “an open and transparent flexibility market design” with few commercial barriers, “but the market design encourages the use of aggregators for participation”.

We also fared well in our use of solar and wind power.

Ireland is aiming to have renewable electricity represent 55% of our total electricity consumption by 2030 – which could increase wind and solar output by 6TWh.

Lead author of the report, Robert Hull, said the report clearly demonstrates that the EV charging network in Ireland is lagging “far behind that of other comparable nations”.

“Under the Alternative Fuel Infrastructure Regulations, by 2030, CO2 emissions from new cars will have to reduce by 55% on 2021 levels. To meet this target there is an urgent need for the acceleration of the roll-out of EV charging points across the country.

“Delivering net-zero public charging infrastructure and investment is crucial to guarantee the widespread adoption of EVs. This burden does not need to be shouldered by government alone, but it does need to work with commercial entities that have the ability to deliver a charging network at scale.”

Phil Kane, country manager in Ireland for global energy management company Eaton, which sponsored the event, said there is widespread public and political support for the energy transition, but there is “a mismatch between ambition and action”.

“The tools exist for the provision of a robust EV charging network, but to unlock much-needed investment, business needs to see the right regulatory framework created.

“This will give consumers the confidence that they have access to charging when they need it which will ultimately help to accelerate Ireland’s progress towards decarbonising transport.”