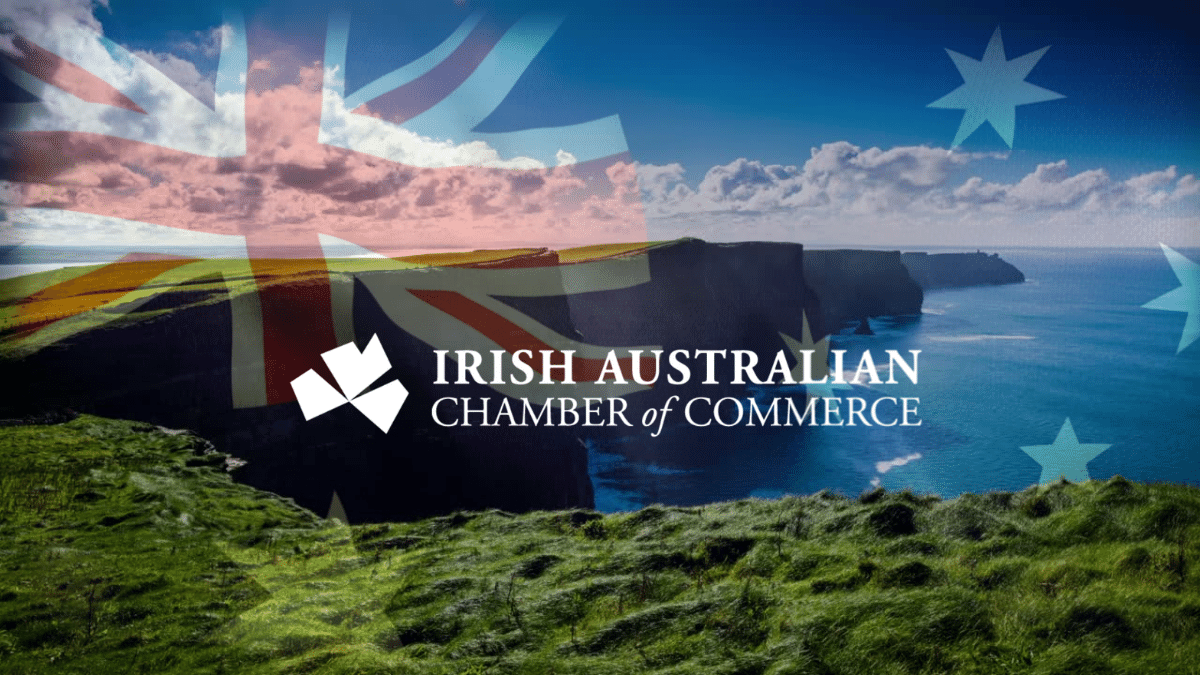 The Irish Australian Chamber of Commerce has appointed PJ Byrne as its President-Designate.

Mr Byrne will officially take over the role later this month from Vincent Crowley, who remains on the Chamber’s board.

PJ Byrne is currently CEO of flexifi Europe Limited which is a subsidiary of flexigroup, a top 200 ASX-listed company.

He has been with the group for seven years and he leads the Irish operations from their base at the IFSC in Dublin.

PJ has previously worked as a civil engineer and holds qualifications from WIT, UCD, and the Law Society of Ireland.

He is also a chartered director having qualified from the Institute of Directors earlier this year.

The Irish Australian Chamber of Commerce acts as a bridge between the two countries, and allows them to facilitate trade and business, and foster the most effective relationships.

The Chamber is a membership based organisation, bringing together individuals and providing them with a network to further business objectives both in Australia and Ireland.