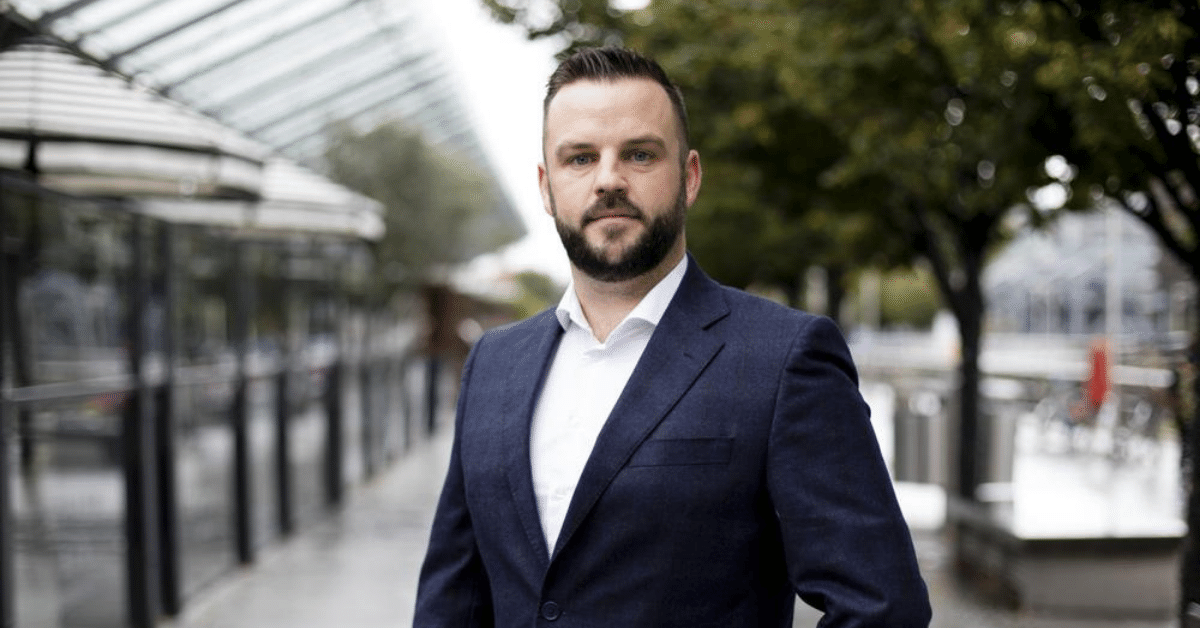 Appeared in the Irish Independent

Flexigroup, an Australian-listed financial services company which owns the buy-now-pay-later lender Flexifi in Ireland, has reported lending to around 40,000 Irish consumers over its 2020 financial year, up from 17,000 the previous year.

In the Australian-headquartered company’s results for the year ended June 2020, the company revealed its transaction volume in Ireland increased to A$73m (€44.9m), up from A$46m (€28.2m) last year. It also secured 322 new retail partners over the financial year, bringing the total to 832, including Samsung, Audi and makeup brand Inglot.

Flexifi Ireland, the Irish subsidiary of the Australian company, gives retailers the opportunity to offer instalment payment plans to customers. It allows customers to buy products and then pay for them in instalments later.

Speaking with the Sunday Independent, PJ Byrne, who is the chief executive officer of Flexifi in Ireland, said he was delighted with the company’s performance in Ireland over what had been a challenging year.

“While the disruption caused by the Covid-19 pandemic was largely unforeseen we refused to allow its impact or deter our plans,” he said. “The agility of our business model, and indeed our employees, meant we could move fast to capture the digital and online space which helped us reach our target.

“As retailers pivoted their operations to online during lockdown we recorded a substantial up-tick in new partners joining us from right across a number of retail sectors to include fashion, homewares and technology. They were keen to avail of our digital consumer finance products which helped enhance their cart sales and consequently their bottom line”.

Byrne also revealed that Flexifi is continuing to explore the possibility of entering the UK market.

“Having demonstrated the company’s resilience we are now embarking on a whole new chapter,” he said. “We have exciting plans, as we scope out further opportunities both in Ireland and further afield. We are currently carrying out meaningful due diligence of the British market with the expectation we will launch there in the near future.

“As a result of this, we are currently reviewing our human resource requirement and we aim to attract the best fintech talent through our fantastic benefits scheme”.

Byrne was unable to confirm how many jobs could be created in Ireland as a result of any expansion into the UK market.

In a call with analysts regarding the most recent financial results, Rebecca James, the chief executive officer of Flexigroup, said the company had been excited by the results in Ireland. She also spoke of the opportunity for expansion into the UK, as many of Flexigroup’s Irish customers were also present in the UK retail market.

Last year, it was reported that Flexifi Ireland had aborted an effort to launch in the UK, which would have created “hundreds” of jobs in Ireland. The company, which had already invested a substantial amount of money preparing for the UK launch, including being ready to submit an application to the UK’s financial watchdog the Financial Conduct Authority, blamed Brexit for aborting the plan.

According to Flexigroup’s financial results for the 2020 financial year, the company’s buy-now-and-pay-later and interest-free finance operations, which also operate across Australia and New Zealand, had transaction volume of A$2.1bn, up from $1.8bn.

The company’s results also show that, across its markets, it has tripled the number of transactions and has doubled its number of retail partners since 2018.

During the analyst call, Flexigroup also confirmed it will be rebranding its buy-now-pay-later brands to ‘Humm’.

Flexigroup is set to raise A$115m at a 12.6pc discount to its stock price in a bid to bolster the new ‘Humm’ brand.