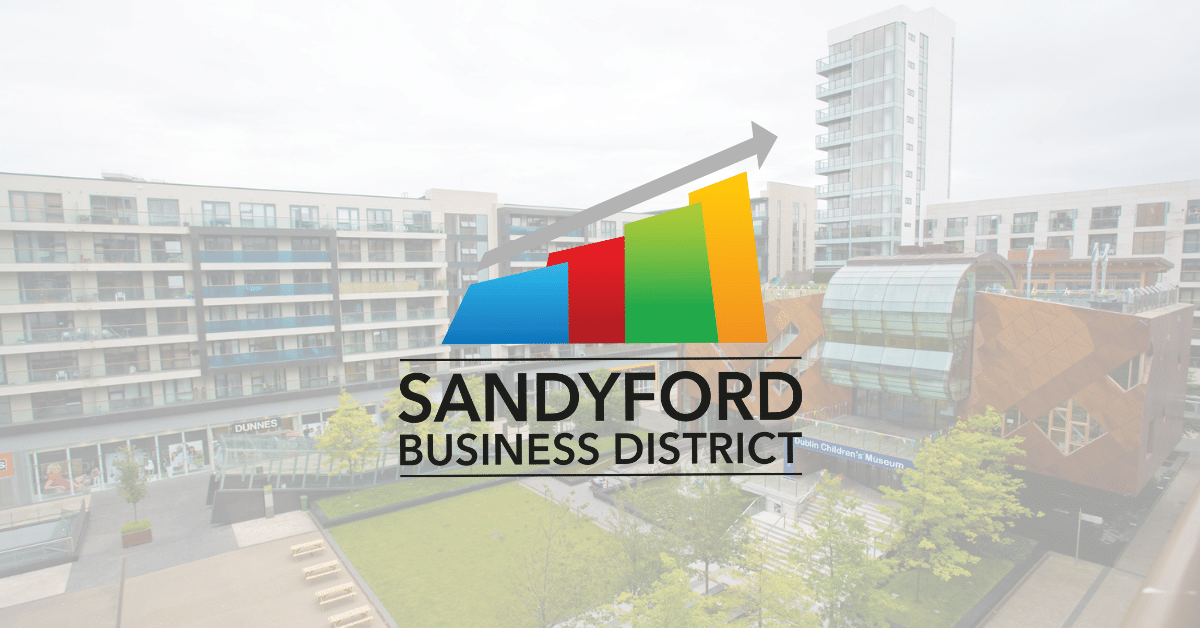 SBD could be affected by global tax changes and Cherrywood competition, study finds

This article appeared in the Irish Times

Sandyford Business District (SBD) could double its workforce by 2028 but only if there is “ready availability of housing stock” for the employees of the global companies based there, according to a report by Irish economist Jim Power.

The report, commissioned by the SBD, concludes a strategic approach to land use and housing density – including flexibility in heights, mixed uses, increased living accommodation and support amenities – will be necessary to retain employers in the area and facilitate the doubling of employment numbers.

Property agency Knight Frank has projected that the working population of the district is likely to grow from 26,000 to 48,500 by the end of the next Sandyford Urban Framework Plan 2022-2028.

Mr Power’s report states that the district generates €21.6 million in commercial rates for Dún Laoghaire-Rathdown County Council, while the gross wage bill generated by companies based there is estimated to be €1 billion.

Although Sandyford is deemed to be an attractive location for investments by the “high-tech, knowledge-driven commercial cluster” present in the area, SBD could face “intense competition” from Cherrywood, also in south Dublin, in the years ahead, the report notes.

The State’s foreign direct investment (FDI) model as a whole is also likely to be challenged by impending changes to the global corporation tax regime.

“The challenges posed to the district by OECD-driven corporation tax changes means it is crucial that national policy is more strategic in terms of delivery to ensure continued outputs for the area.”

Better housing supply is not only needed to maintain the appeal of the area, it is crucial to the Government’s ambition to deliver a “15-minute city” that has the effect of reducing carbon emissions, Mr Battigan said.