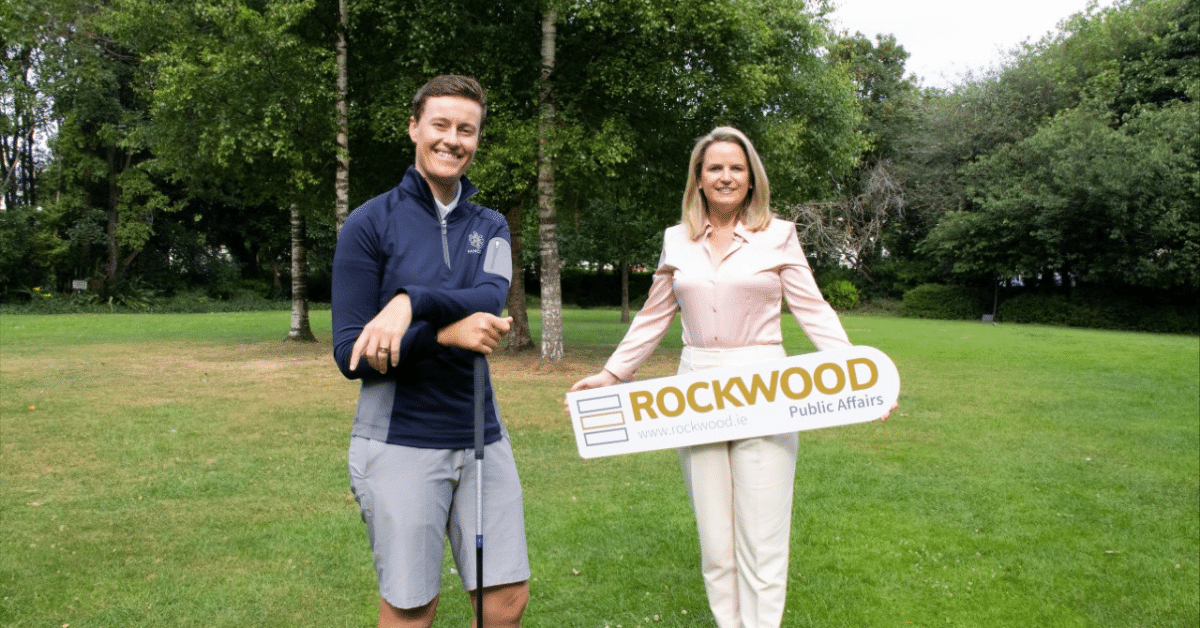 Rockwood Public Affairs, a leading strategic advisory firm, has today announced a new commercial sponsorship deal with South African professional golfer, Monique Smit. The one-year deal will see Smit sport Rockwood’s logo at the upcoming Irish Women’s Open, set to take place at Dromoland Castle this September. The agreement will see Rockwood support Smit, as she aims to build upon her recent successes on the Ladies European Tour and the Sunshine Tour (South Africa). The partnership between the strategic advisory firm and the professional golfer is a natural one, given that both share a keen commitment to excellence in performance across their respective fields.

Monique Smit began her career as a champion-winning amateur, securing four titles on the Ernie Els Junior Tour in 2005, and was a two time Gus Ackerman Champion, acquiring successive titles in 2010 and 2011 – before making the decision to turn professional in 2012. Smit’s first professional win came in 2014 on the Sunshine Ladies Tour, and she secured a further win at the SuperSport Ladies Challenge. Just two years later, and on the back of a victory at the Tshwane Ladies Open, she was forced to take a prolonged absence from the Tour after suffering an injury. Smit subsequently staged a comeback in 2020, and has picked up two tour wins since, including a victory at the Johannesburg Open in her native South Africa.

She plays out of Fancourt golf Club in South Africa and is a protegee of leading golfer, Ernie Els.

Speaking to the announcement, Managing Director of Rockwood Public Affairs, Lorraine Higgins said: “I am thrilled to announce this partnership deal with Monique, and I am delighted to mark Rockwood Public Affairs’ first foray into the world of sports sponsorship. At Rockwood, we are bound by a relentless determination to perform to the very best of our ability, and in turn, deliver excellent results for our clients. On the golf course, Monique shares this ethos, and so, our partnership is a natural fit. We are grateful to Monique for placing her trust in our company, and we are very much looking forward to supporting her at the upcoming Irish Women’s Open, and in the months which follow”.

Ladies European Tour professional golfer, Monique Smit said: “I would like to sincerely thank the team at Rockwood Public Affairs for their ongoing support, and I am pleased to announce this new sponsorship deal today. To me, golf is ultimately about precision and accuracy; but it is a sport which also requires a steely sense of resilience and a desire to succeed. From my conversations with Rockwood, it is evident that we share these collective values. As I look ahead to the Irish Women’s Open in September, I am enormously grateful to have the support of the team at Rockwood, and I have no doubt that working in true partnership with the team there, will prove a fruitful experience for all involved”.