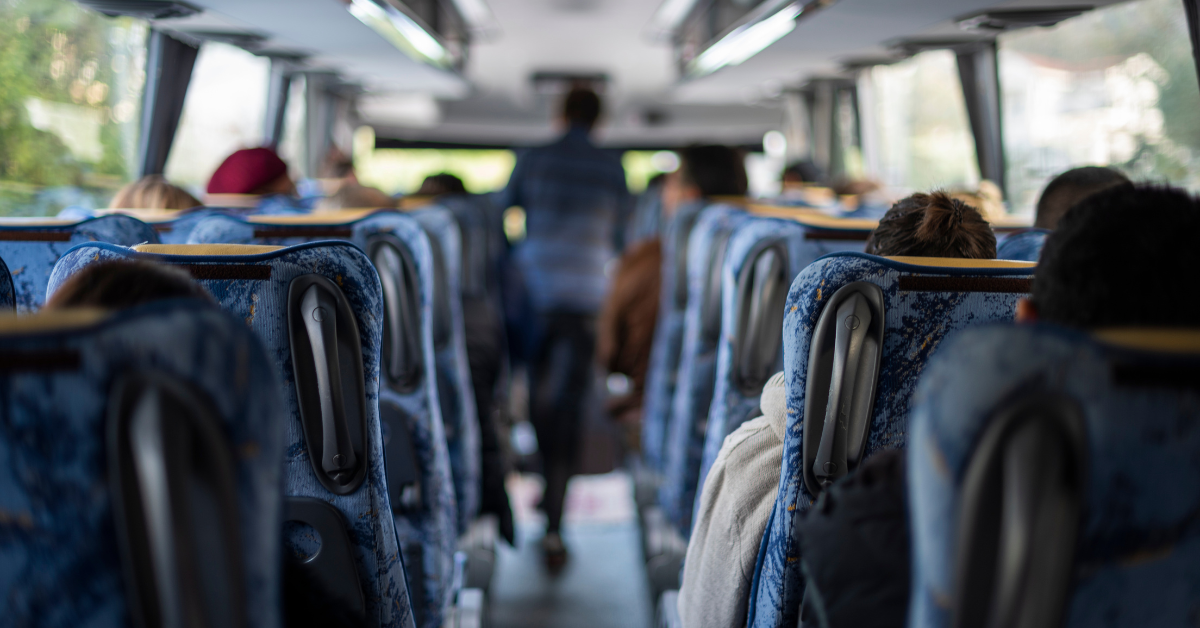 Over 121,000 children at primary and secondary reliant on school buses each day

School transport companies are to receive temporary emergency support worth more than €5 million to ensure buses can continue to operate until the end of the academic year.

Coach firms warned recently that school transport for thousands of pupils was at risk because it was is was no longer commercially viable to run services due to the soaring cost of fuel.

It is understood that Minister for Education Norma Foley will announce on Monday that a total cost of €5.3 million will be provided to address the impact of the increased cost of fuel for the first half of this year.

The contribution is being described as a “temporary measure” and will continue to be kept under review, as long as fuel prices remain high.

School transport, which is managed by Bus Éireann on behalf of the Department of Education, transports more than 121,000 children to primary and secondary schools on a daily basis.

About 5,800 vehicles are operated by private contractors under contract to Bus Éireann for the provision of school transport scheme services at an annual cost of almost €290 million.

Some services warned recently they might not be able to continue beyond June, putting services at risk for Junior Cycle and Leaving Cert students facing into exams.

“The sector has been very badly hit. Lots of contractors have been operating on contracts which were priced when fuel was euro1 a litre. Now, it’s touching €2 a litre,” he said.

“There have been discussions about pulling services, but the majority have stayed so far. No one wants to let down children. It has been very, very hard, so we will be very grateful to get something from the department.”

He said he was hopeful that the level of support would be equivalent to the Government’s €100 per week for heavy good vehicles. This has paid to assist hauliers with the rising cost of fuel since last March.

A recent survey carried out by Coach Tourism and Transport Council found that 95 per cent of all school transport companies said it was not commercially viable to continue running services up to June without any Government support.

The vast majority said they needed a 35 per cent increase in contract rates to continue to operate their services.

Mr Halpenny, who runs the Louth-based Halpenny Coaches, said the pandemic dealt a major blow to the commercial bus and coach industry with the low use of public transport.

The spike in fuel costs over a short period of time meant that transport providers have been “seriously struggling” to provide services.

Larger transport operators say have been losing thousands of euro per week, while some smaller operators estimate losses to be about €70 or €80 a per day.